It was July 2019 when we published a story about Kawasaki’s (then) rumored plan of reincarnating one of their legendary screamer bikes – the ZX-25R.

The ZX-25R is an inline-4 cylinder sportsbike that can “scream” due to its ability to reach up to 17,000 rpm in a real-world track test. In July of last year, Kawasaki Motors Philippines officially launched the ZX-25R here in the country, with an SRP of PhP410,000.

The story of the ZX-25R tells us two things: 1. when presented with a nice bike like the ZX-25R, Filipinos will still say, “Bakit hindi pa ginawang 400cc?” (Why didn’t they make it a 400cc? ) and 2. more new models in development are getting the green light these days.

Just recently, Japanese moto-journalists were discussing Kawasaki’s possible introduction of a new inline-four motorcycle based from the ZX-25R. According to them, Kawasaki is developing a new motorcycle based on the ZX-25R’s engine, but with a larger set of pistons, and possibly longer connecting rods for a longer stroke, to increase engine capacity to 400cc. It will be then coupled with an upgraded ECU specially crafted for a 400cc screamer. Everything else could be the same as the ZX-25R.

While these upgrades seem to be more viable than developing a whole new bike altogether, Kawasaki has not confirmed or denied such rumors. We just hope that, like the ZX-25R, the ZX4R sees production.

To those saying hindi pa ginawang 400cc (because 400cc is the minimum displacement allowed inside expressways in the Philippines), here’s your chance to buy one. 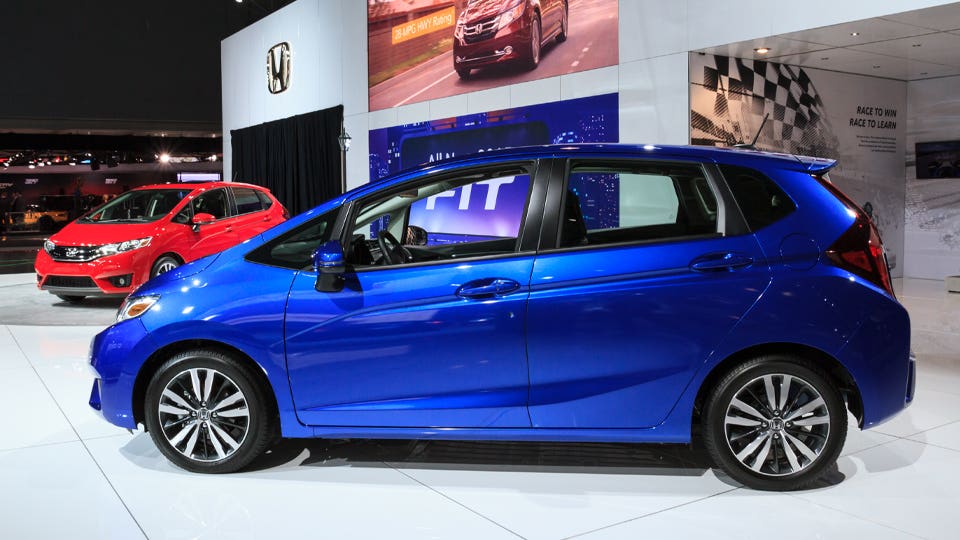