The scramble for the $5 trillion car market is afoot. The leaders in self-driving tech and electric mobility will be the winners. Apple
is one of many tech companies planning to revolutionize the staid, 130 year-old industry. This is a sign of how cars will be joining cell phones in morphing into personal computers.

Apple recognizes its key challenge in this arena: it doesn’t know how to make cars. Yet. The tech giant held talks with Hyundai in January on the possibility of striking a deal wherein its Kia division would manufacture vehicles for Apple out of factories in Georgia.

While negotiations fizzled out, and Hyundai backtracked on previous statements of involvement, Apple continues to eye key entry opportunities into the automotive industry and hire engineers to develop self-driving electric vehicles. It already competes with the likes of Volkswagen in hiring thousands of software engineers to write autonomous car code.

The Apple car is reportedly being planned for production in 2024, and may even involve assisted-driving capabilities. Vehicular automation will revolutionize the transportation industry, making commutes more accessible for everyone. Should automated electric vehicles (EVs) begin to perform the same functions as Uber
or Lyft, it could bring big reductions in costs associated with owning driving and licensing cars. It’s not hard to imagine hailing an Apple “iTaxi.”

For 25% of Americans, travelling by Uber is cheaper than owning a car, with average costs of transportation services being between $1 to $1.5 per mile. Automated vehicles would likely decrease such figures to under $1 through the elimination of drivers and efficient deployment strategies which maximize the income of each vehicle over its lifecycle.

For now, self-driving vehicles must be supervised by humans in order to prevent avoidable accidents. Increased scrutiny of self-driving technology associated with various Tesla
accidents have proven to be useful in tuning up software. In most cases, the automated system failed to recognize certain obstacles such as trees or speeding trains, prompting the consumer to trust the computer into failure. This must be addressed.

Despite increased autonomy, drivers must stay alert until such vehicles can be trusted to perform without error. Considering increased automation software developments, it is likely that vehicles will achieve the level of sophistication necessary to operate without human input in the near future.

The elderly, and people with disabilities, such as the visually impaired, or otherwise disabled, will be the first to benefit from increased mobility. That applies to children as well. Reducing the number of human drivers on the road will prevent accidents.

As self-driving vehicles operate in a predictable fashion and are able to communicate with others on the road, the opportunity for collisions could drop significantly as they become more mainstream. This benefit will extend even to drivers of traditional vehicles during the time in which the two overlap.

The competition to produce and invest in autonomous vehicle technology is fierce in the Silicon Valley. Typical auto manufacturers are behind the ball when it comes to onboard computing: Tesla, Apple, Intel, and Google
all have extended experience optimizing both hardware and software to maximize performance and build user-friendly interfaces.

Technology manufacturers will most certainly differ from traditional auto-makers in their ground-up approach, creating cars designed to work with their software rather than reducing their software to accommodate the limitations of conventional cars. Shifts in market trends from further developing vehicle hardware to software favor tech companies, as microchips in vehicles become bigger, they can handle numerous processes simultaneously, and that can eventually update their software on air, like those used in Tesla vehicles.

In 2019, Tesla announced that their latest processor had a performance 21 times better than their previous Tesla Autopilot hardware. The company is continuing development on its own chips through partnerships with companies such as Nvidia
. Recently, Tesla announced a switch to a Samsung 5 nm chip, presently only found in a select few products – such as the iPhone 12.

The continued development of processors by tech giants will overshadow any traditional auto manufacturer. With electronic systems accounting for 40% of the cost of a new car in 2020, there is a tremendous financial incentive to include and improve them.

Regulatory hurdles have made self-driving technological advancement difficult, with states like California mandating that autonomous vehicle services cannot charge fees for rides and requiring manufacturers to test their equipment in controlled environments. However, early regulations will not dissuade companies from investing in transformative technology.

The costs to develop an autonomous car far outweigh any regulatory enforcement costs. Coupled with a comprehensive national policy set under the Federal Automated Vehicles policy, the world is ripe for an autonomous vehicle revolution. Automated vehicles like those being considered by Apple will appear in the near future using technology under development today.

It is too early to declare a winner in the current race to capitalize on self-driving technology, but tech companies, including Tesla and Apple, are at a clear advantage.

With Assistance From Liam Taylor And Sean Moroney

Sun May 30 , 2021
UTAH (ABC4) – As many head out for Memorial Day weekend, law enforcement across the state are urging drivers to stay safe. Get Utah’s latest news sent to your inbox! Click here to subscribe to the free ABC4 daily newsletter. According to the Provo Police Department, there are three things […] 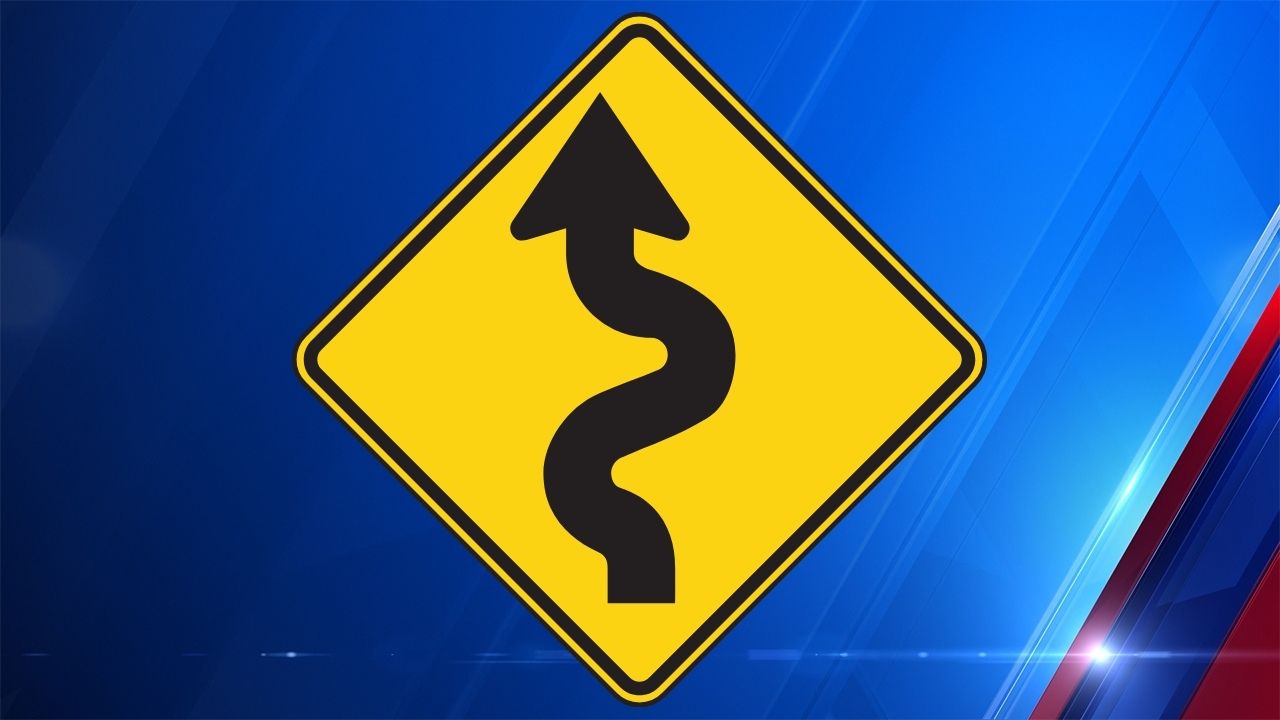