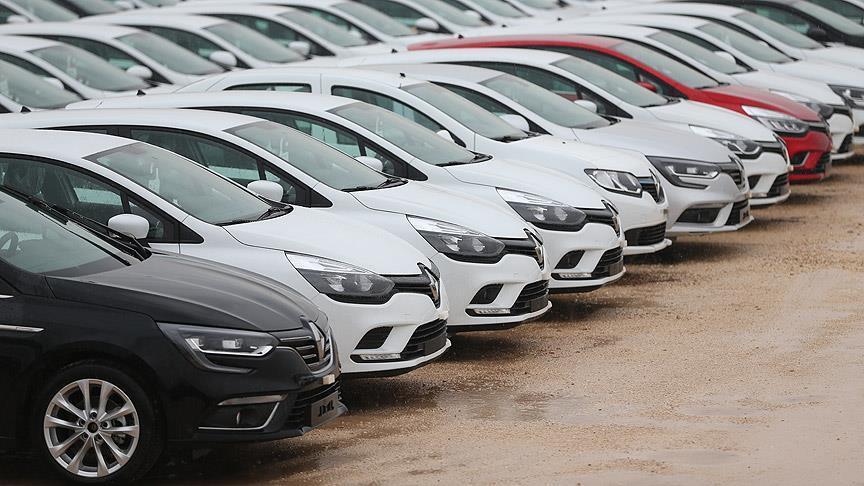 The Turkish automotive sector’s total production has reached 415,187 vehicles in the first four months of this year, an industrial group said on May 9.

The figure marked an increase of 28 percent compared to the same period of last year, when automotive production briefly came to a halt due to the coronavirus pandemic restrictions, according to a statement released by the Automotive Manufacturers Association (OSD).

The capacity utilization rate of the automotive sector was 69 percent overall; 62 in the heavy vehicles segment and 79 percent in tractor production, it added.

Commercial vehicle production increased by 52 percent to 162,976, according to the press release.

Automotive companies operating in Turkey exported 339,197 vehicles in the first four months of this year, up by 18 percent annually.

The automotive industry made the lion’s share of the country’s overall exports with 15 percent, according to the Turkish Exporters’ Assembly (TİM).

Car exports increased by 18 percent year-on-year to $3.5 billion in the same period.

The sector, which is targeting a yearly total of $30 billion in exports, made exports valued at $7.7 billion in the first quarter, up by 10 percent, according to the Automotive Industry Exporters Association (OİB).

In March, bus-minibus-midibus exports, however, contracted 4.5 percent to $98 million.

Prominent automotive manufacturers including Fiat, Ford, Honda, Hyundai, Renault and Toyota have manufacturing operations in Turkey, which is among the world’s top auto sale markets.

Turkey’s car and light commercial vehicle (LCV) sales grew 60 percent year on year in the first quarter of this year, according to the Automotive Distributors’ Association (ODD).

Last year, total automotive production, which includes all types of vehicles, was nearly 1.3 million units. In the meantime, total automobile production tumbled to just 855,043, down by 13 percent on a yearly basis amid the pandemic.

What It Is And When You Need It

Thu May 13 , 2021
Buying auto insurance when you don’t own a car might not seem like the most straightforward thing to do, but choosing to forgo insurance can pose serious risks both on the road and when you want to get coverage later. This is when non-owner car insurance comes into play. […]