A plan to build a service station and auto-repair shop in the southeastern corner of Eden Prairie ran into familiar opposition Tuesday, Aug. 17.

Perhaps anticipating a legal challenge, they instructed their city attorney to prepare a formal “findings for denial” that the council could adopt at its next meeting.

All five council members said they feel the plan falls short of expectations for a neighborhood commercial development, noting that three other service stations previously built in Eden Prairie neighborhoods were smaller, with 6, 8, or 12 gas pumps.

The council opposition was reminiscent of the 8-0 denial by the Eden Prairie Planning Commission in June.

“We’ve been so careful to not overbuild,” Mayor Ron Case said about the development plan. “This is the definition of overbuild, in my mind. It would not seem to serve the interests of the greater community.”

The development is driven by unusual circumstances. While the site has homes nearby, it’s also in close proximity to busy Highway 169, which would generate business for the gas station.

Peter Coyle, attorney for the developer, noted that the plan meets the letter of the “neighborhood commercial” land classification assigned by the city’s long-range plan and zoning maps. “These uses are permitted,” he said. “That decision has been made.”

Ultimately, however, the number of pumps, the 24-hour nature of the service station, and the repair shop’s close proximity to homes moved the council to reject it.

That pleased neighbors, including Belmont Lane resident Bruce Baron, who said he worries about potential crime resulting from a nearby service station that would be patronized by non-residents in the middle of the night.

“They’re not on their way home from the library or church,” he noted. “They’re bad actors.”

Subscribe to get EPLN in your inbox for FREE!

Cracking into the auto business was never easy

Thu Aug 19 , 2021
Cracking into the auto business was never easy Thousands of auto companies tried to get a foothold in the United States in the early days of industry, as this list shows. It’s never been an easy job. In Monday’s issue, we’ll offer fresh proof, with a status report on electric-vehicle […] 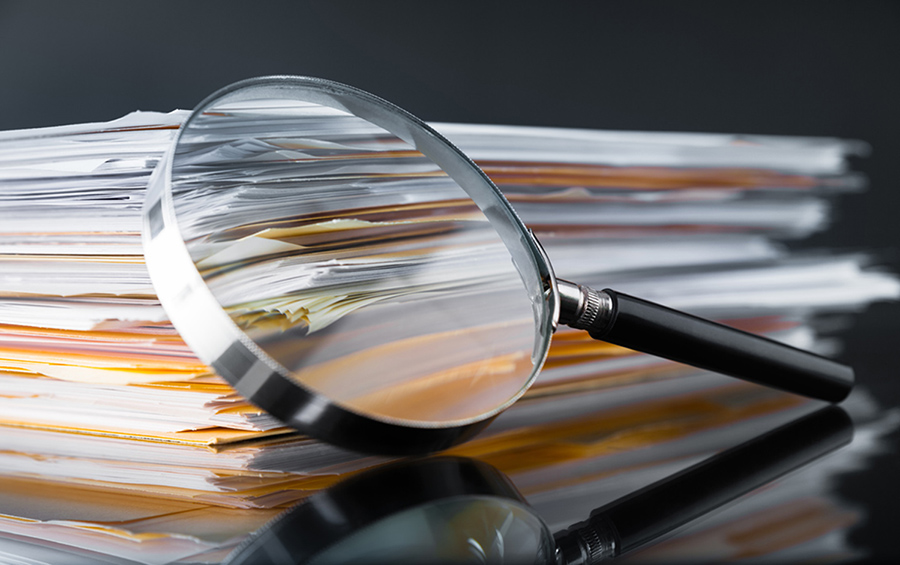