FOX 2 – Dramatic dashcam video shows a violent car crash in Pontiac at the intersection of Rundell and Edison Thursday morning. An innocent woman was left pinned under her car and her 2-year-old boy dangling upside down. The suspect in this case has since been arrested.

The woman is now in critical condition after being ejected with the car landing on her thanks to a courageous rescue by deputies, while the child was amazingly not injured.

Dramatic dashcam video of a horrible car crash in Pontiac at the intersection of Rundell and Edison Thursday morning. The violent crash left an innocent woman pinned under her car and a 2-year-old boy dangling upside down.

“The woman had been ejected from the vehicle, she was trapped under the vehicle with only part of her leg sticking out, she was unconscious,” said Oakland County Sheriff Michael Bouchard.

Before the deputy could realize she was trapped underneath, the other driver who was fleeing from police, ran away.

Deputies responded quickly and realized they couldn’t wait for any mechanical assistance to get the woman free from underneath the car, he said.

“They realized this was life and death, she’s underneath the car, they couldn’t wait for any kind of wrecker assistance, and the jaws of life probably wouldn’t even be functional,” Bouchard said. “She didn’t have the time to wait so they got as many bodies there as fast as they could, lift the car, and pull her out.” 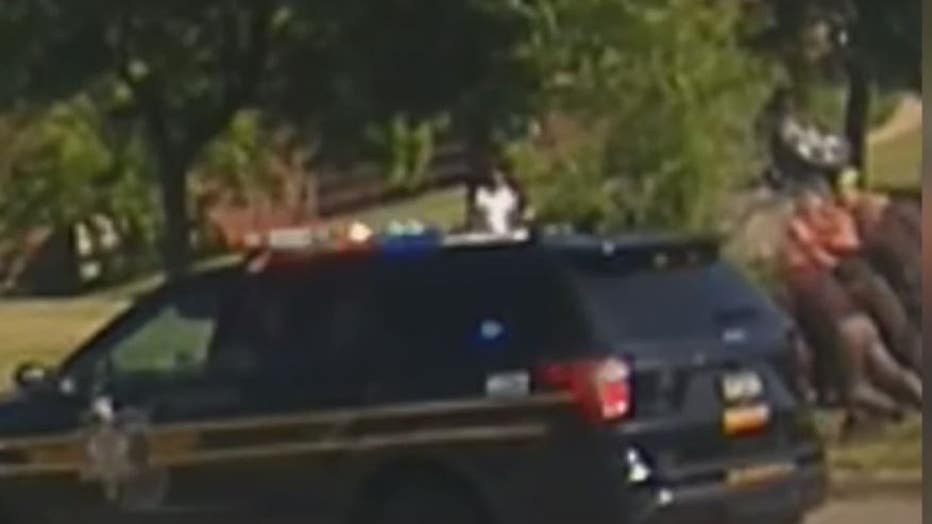 All the while her 2-year-old child was properly restrained in the car, but hanging upside down. The woman was not using a seatbelt, and is listed in critical condition. The child was not injured.

The man who caused this crash and took off running has been identified as 30-year-old Dontonio Tremone Nichols – a parole absconder from Pontiac who was trying to get away from a sheriff’s deputy who was trying to pull him over for speeding. He was arrested later Friday night.

“He had to get out of the passenger side of his car because it was so impacted from the crash,” Bouchard said. “So he knew it was a traumatic crash and he didn’t care what happened to whoever he hit.” 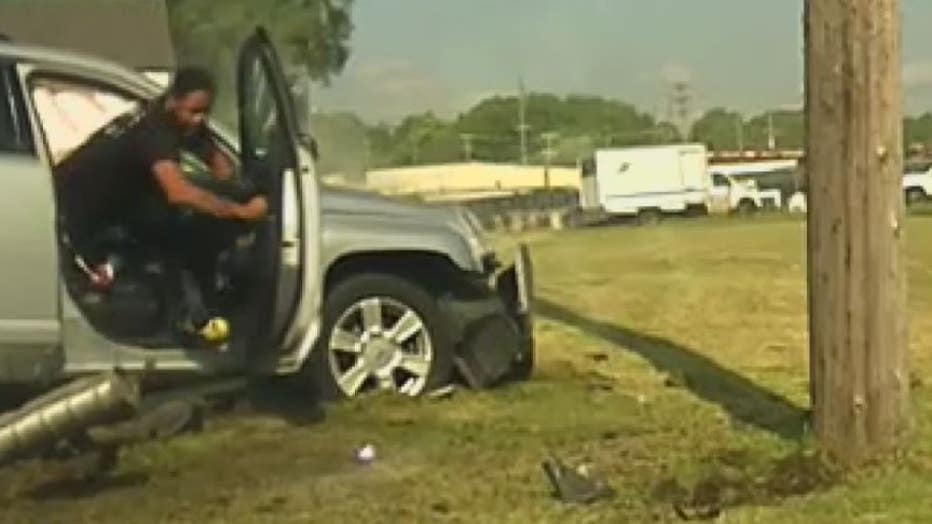 Nichols has a criminal record that includes home invasion, fleeing from the police, and narcotics.

Is there a shortage of electric vehicles? Pandemic disrupts EV supply

Sun Jun 13 , 2021
Now that you’re flush with cash from pandemic-induced savings and a series of federal stimulus checks, it may feel like the perfect time to buy your first electric vehicle. But if you’re a Utah resident, you might want to keep that extra-long extension cord bundled up for the time being. […] 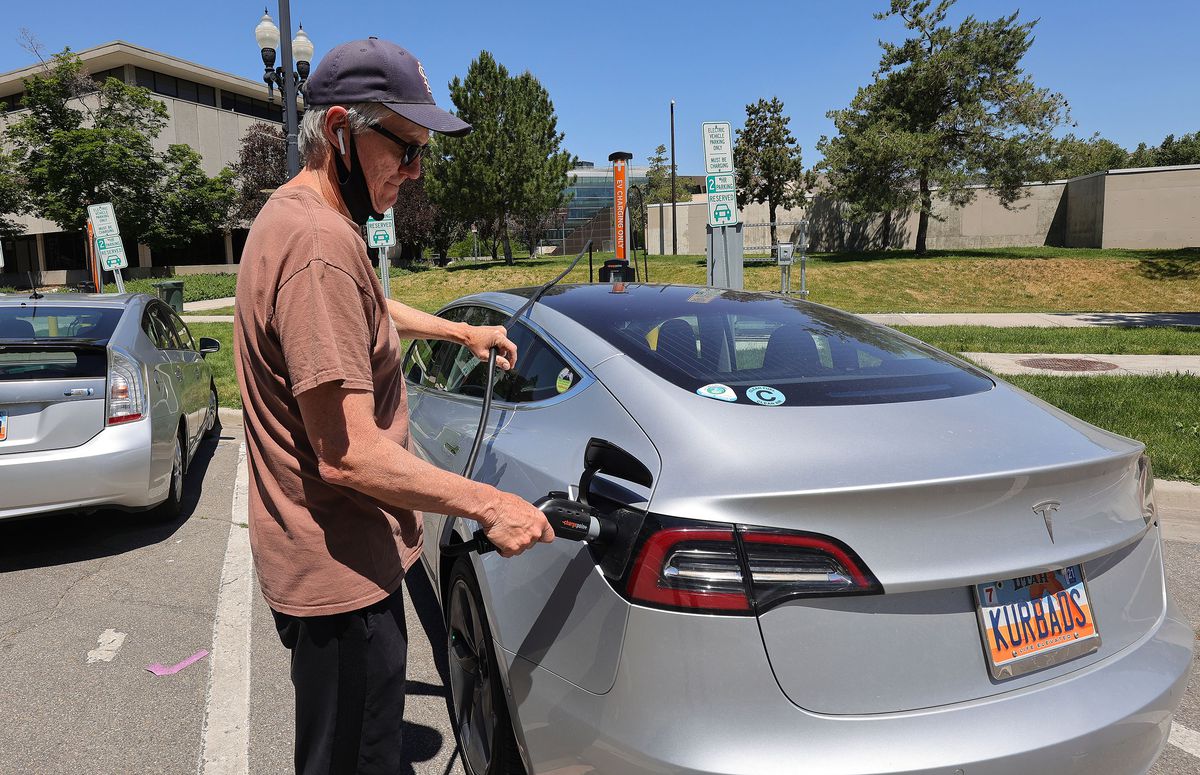