FAIRBURY — Saturday night at the Fairbury Speedway was Championship Night with class titles, along with the Alkota “Keep it Clean” hard charger, still undecided and the Pappy and Bob Allen Memorial race taking place.

Early in the 30-lap feature, as Spatola was leading, a puff of smoke showed from the rear end of his car. The yellow flag came out and although Spatola’s night was done, his 15th place finish gave him enough points to wrap up his first-ever track championship at Fairbury.

Ledford moved into the lead as Ryan Unzicker and Weaver raced for second. The caution waved on lap 17 and Weaver parked his car with mechanical problems. For the final 13 circuits, Unzicker threw everything he had at Ledford, but the young Pontiac driver pulled away in the final five laps to win his second feature of the season and add his name to a distinguished list of winners of the Allen Memorial.

“I am so lucky to have the people that I do in my life that make this possible,” Ledford said. “Congrats to Opie on the championship. I hated to see him break instead of racing for the title. I thought that Ryan was going to get me. I was giving it everything I had.”

In a race that saw nine caution flags, Marshall held an early lead before McKinney took command after a lap three yellow flag. Brandon Bollinger moved past Marshall at the halfway mark of the 25-lap race and closed to within five car lengths of McKinney.

A caution with three laps to go, gave Bollinger the chance to overtake McKinney, but the newly crowned track champion was able to hang on for his fifth win of the year at Fairbury and the 99th career feature race win.

In addition to his track title, McKinney won the Alkota “Keep it Clean” Series and will be awarded a pressure washer, courtesy of Ricky Bane and Rural Route Repair.

“I must be the old guy of the bunch now because these young kids are getting good,” McKinney said. “It feels good to win another championship and thanks to Ricky Bane for all that he does.”

Michael Ledford survived a spirited race with Marshall and took third. Nick Clubb turned in another good showing to finish in fourth and Marshall was fifth. Willy Myers, in his first appearance, took sixth and the hard charger winner. He was followed by Hastings, Travis Kohler, Alan Stipp and Friedman.

Sullivan took the lead at the start of the feature with Erwin closely following. The first of five cautions that fell in the first seven laps saw Michael Schomas bring out the yellow bringing his bid for a second straight title to an end.

With Schomas finished for the evening, Adam Williams picked up the 2021 track title. After a lap seven caution, Sullivan pulled away from his competition and win his third straight feature and fourth overall at Fairbury.

“Three in a row is tough to do,” said Sullivan. “Megan was beating on my bumper at the start. The car was good, but the driver could have been better.”

Whitfill, looking for his first win of the year, led the first five laps before Tommy Duncan came roaring by to lead the rest of the way. With his win, Duncan has now won the last three sportsman championships.

“The track was amazing tonight,” Duncan said. “I am not sure of the plans next year, but this is a good class for a person to start in.”

In his final sportsman race before moving into the modifieds, Whitfill finished in second, with Odell, Tyler Roth and hard-charger Anthony Craven following. Rick Roedel led the second group of five with Makinzi Semmens, Victor Strong, Roy Magee and Ronald Bacon in tow.

Tippit’s time of 15.082 seconds gave him fast time honors with 17 hobby-modified drivers featured for their final race of the year. Tippit and Payton Semmens were the heat race winners.

Tippit was the class of the field and took his fifth straight race win, in a race that was cut two laps because of the time limit.

“I have to thank Black Market Race Cars,” said Tippit. “The car is a lot faster than I am. I am still learning to drive it. Hopefully next year it will be even.”

This Saturday night New Solutions Ag and Casey’s General Store will present the FALS Super Nationals. The winner of the MARS series late model race will pocket $10,000 and a check for $10,000 goes to the AMS modified winner. 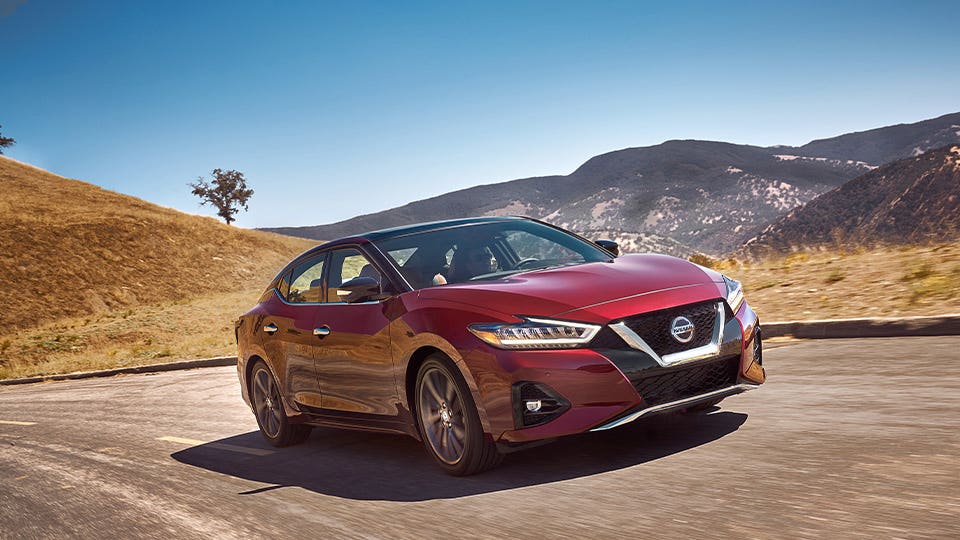