Sorely needed safety considerations are the focus of an expanded European initiative focused on advancing self-driving vehicle architectures and standards.

The cross-industry effort includes leading car makers Audi and VW Group along with chip IP vendor Arm, NXP Semiconductors and TTTech Auto, which launched an umbrella group dubbed “The Autonomous.” The stakeholders said their goal is establishing “the basis for safety standardization and series production.”

A “Safety & Architecture” working group will initially focus on subsystems that connect to actuators and sensors along with “fault-containment units” designed to improve safe autonomous vehicle (AV) operation. That approach seeks to avoid single points of failure. For example, if an analog circuit malfunctions, the failure could increase current across a vehicle system, damaging other components unable to withstand the higher current. “The idea of fault containment is to avoid or minimize collateral damage caused by a single point failure,” the group said.

The working group also will focus on “ongoing alignment with standardization organizations,” according to the initiative’s timeline.

“The development of truly automated driving will be better mastered by joint forces of car manufacturers, Tier 1 suppliers, tech and research companies,” Ricky Hudi, chairman of The Autonomous, noted in a statement. “Therefore, a pre-competitive environment is necessary to develop safe technology beyond borders. By this, we create the basis for sustainable customer trust including best practices and cross-industry standards.”

Development costs continued to rise, with European car makers so far outspending Asian and U.S. rivals on R&D focused on driverless car technology. According to a recent industry survey by PwC, research spending by European AV developers increased 75 percent between 2011 and 2019 to €42 billion, or about $50 billion. U.S. and Asian R&D spending lagged far behind.

There are multiple standards for vehicle safety. Among them is PD ISO/TR 4804:2020, which has been promoted by BMW. The spec has been approved and is expected to be published this summer.

Along with forging an AV architecture, the group also will focus on AI, cybersecurity and sensor fusion applications along with legal and regulatory issues, including product liability.

SPONSORED | The Next Evolution in Mobility

If successful, the AV group predicts 2022 will be “the year of standardization,” with 2023 ushering in “the year of increased cooperation [among] ecosystem partners.”

–Editor’s note: This story has been updated, including the deletion of BMW membership.

Brother of Henninger student killed in motorcycle crash: ‘He was still so young’

Sat Jul 17 , 2021
Syracuse, N.Y. — Alliant Ndeze said he will never forget last seeing his younger brother just hours before the Henninger student’s fatal collision with a car while on a motorcycle last weekend in Syracuse. The crash happened at about 10 p.m. Saturday near the intersection of West Onondaga and Rich […] 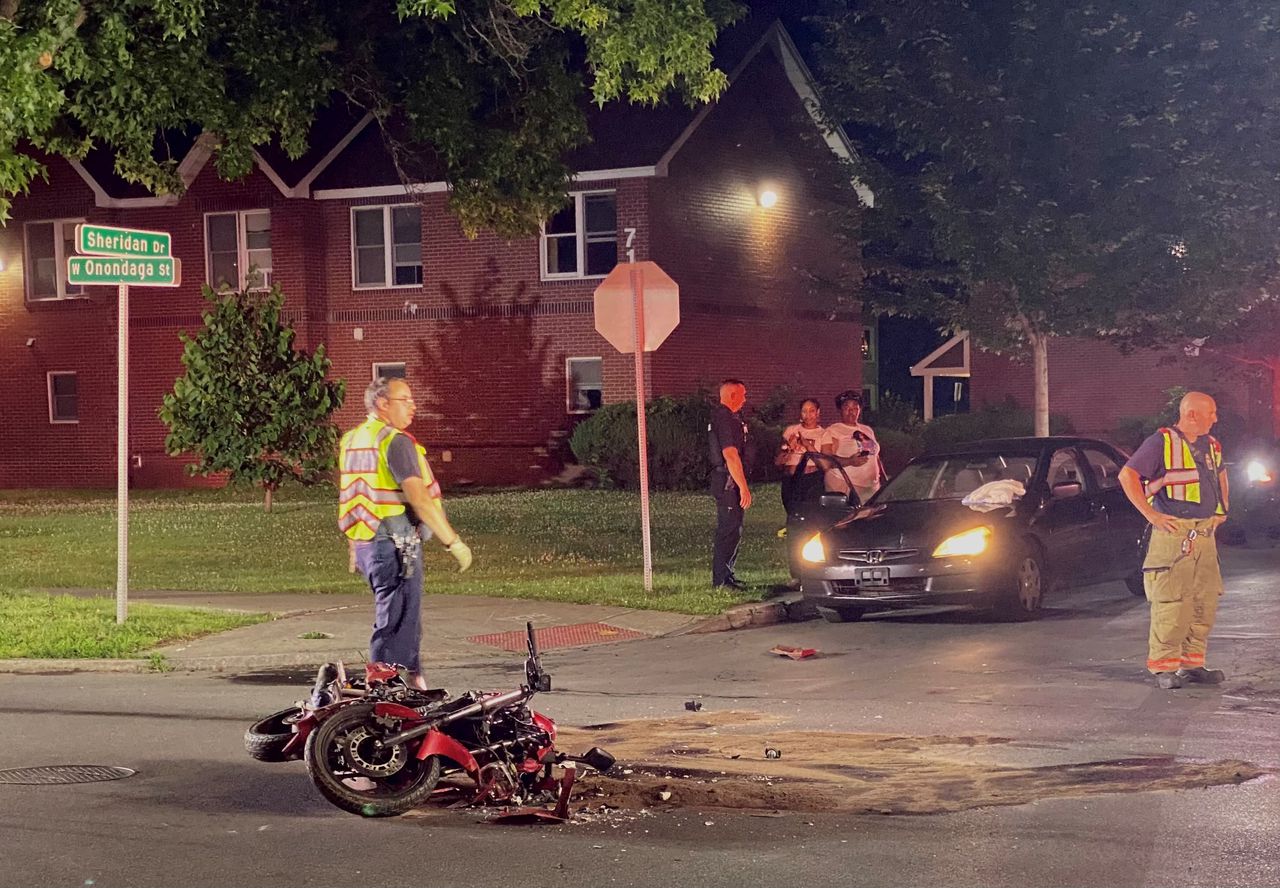