American emissions documents have revealed that Ducati are working on an SP version of the Streetfighter V4.

The documents list the same power figure as the current model (202bhp or 152kW), suggesting that just like the Panigale V4 SP, the Streetfighter V4 SP is likely to be a host for some fancy parts and a big pricetag.

If Ducati follow the recipe to the letter then we can expect carbon fibre wheels (likely BST), uprated braking duties thanks to Stylema R calipers and an MCS master cylinder, as well as a dry clutch conversion for that classic Ducati rattle.

There’s also likely to be other extra touches, mudguards made from carbon fibre for instance, and a flashy SP paintjob.

Assuming a similar uplift for a Streetfighter V4 SP, expect it to have a pricetag hovering around £27,000 although, if Ducati’s recent form is anything to go by, expect demand to outstrip supply.

There’s been nothing official from Ducati yet but we imagine they’ll want to release this bike before the end of the year.

The EICMA tradeshow where most new bikes are released has been delayed this year, so we’d place a bet on Ducati releasing it on their own schedule, likely around the end of October. We’ll keep you posted.

Thu Aug 5 , 2021
Folks,  Greetings from the Burgh, where local TV stations are citing Payday’s exclusive on the resignation of retail developer Ira Gumper from the Board of Trustees at CMU following  (Donate a few bucks to keep the momentum going) Fifty Car Dealerships Strike in Chicago In Chicago, 2,000 mechanics of IAM […] 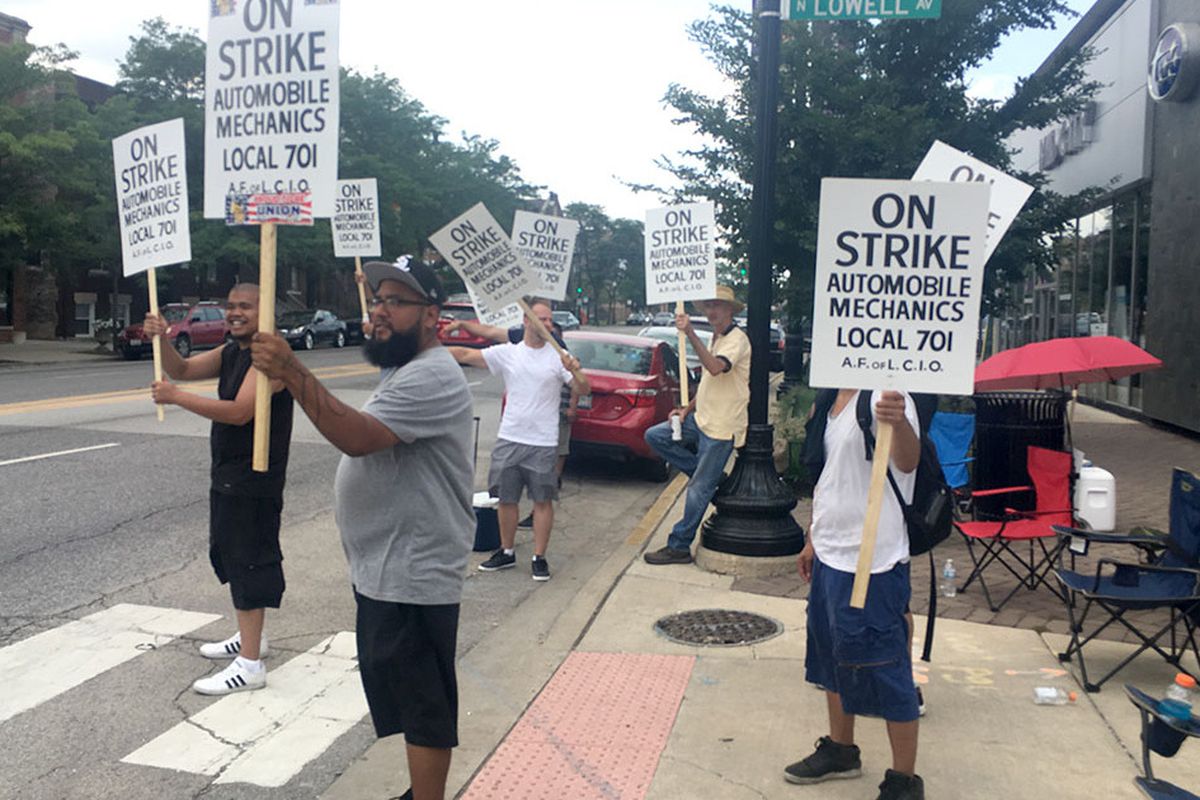