The nominations for the 2021 3D Printing Industry Awards are now open. Who do you think should make the shortlists for this year’s show? Have your say now.

Historic coachbuilding firm Radford is attempting to blend the technologies of the past with those of the future by using 3D printing to bring back the classic Lotus Type 62-2 race car.

Working with Stratasys Direct, the British carmaker is building 62 limited edition reimaginings of the 1960s icon, with each featuring over 500 3D printed parts, that can be customized to meet their individual owners’ desires. In keeping with Lotus’ heritage, the resulting ‘Radford Type 62-2s’ is set to be ultra-light, weighing less than 1,000 kg, and fitted with much beefier engines that churn out up to 600hp.

“We’re not just designing a car and asking people what color they want or whether they want it in a different trim level,” the car’s lead designer Mark Stubbs told Top Gear. “They can change the panels, the surfaces, everything. If somebody came to us with a blank cheque, we could design and build a car from the ground up for them, and that’s what a true coachbuilder is.”

“If [Radford Founder] Harold Radford had a 3D printer capable of printing titanium and carbon wheels back in 1948, he would have used them.”

Founded by and named after Harold Radford in 1948, Radford quickly gained itself a reputation for building custom Bentleys, Aston Martins and Minis. The firm’s exploits attracted clients from British pop stars like Twiggy to Enzo Ferrari, but that didn’t stop it from going into liquidation in 1966, and its pedigree has since been lost in time.

However, 2009 Formula 1 world champion Jenson Button has now partnered with TV host Ant Anstead to bring back Radford’s coachbuilding expertise, with a 21st-century twist. The revived company’s first launch, for instance, is a Lotus-sanctioned Type 62 that’s based around the chassis of the 2010-launched Evora GT car, but the technologies and materials being used to build it are far more modern.

By working closely with Stratasys Direct, Radford has found that it’s able to produce highly customized parts for its revamped Type 62s in low-volumes. Although the exact nature of the car’s 3D printed components remains under wraps, it’s understood that they’re being made to client specifications, implying that they could be fitted to the vehicle’s interior.

Given the design optimization that’s been achieved elsewhere in the automotive sector, it’s also likely that the vehicle’s lightweight stance is due in part to 3D printing-related weight savings. Of course, the car’s new aluminum chassis and a carbon-fiber body will also have had something to do with this, but either way, the vehicle’s featherweight frame should make it fast out on the open road, really fast.

While Radford’s standard Type 62-2 packs 430 hp, the ‘Gold Leaf’ revamp, of which only 12 will be made, features a 3.5 liter supercharged V6 emitting 500 hp, and the ultra-exclusive ‘JPS’ model will churn out an impressive 600 hp.

Just last week, on August 13, 2021, Radford showed off its Type 62-2 in public for the first time at California’s Quail Lodge Show, and it’s now taking orders with deliveries expected in 2022. While many of these retro vehicles have already been sold, Stubbs says that it’s this level of exclusivity, along with their 3D printing-enabled customization, that makes them so much more special than ordinary road cars.

“Advances in technology have ushered in a new era of this historic craft, making it possible to achieve levels of quality and design never before possible, and deliver them in an extremely short time,” Stubbs added in an interview with This is Money. “This enables us to evoke the spirit of an iconic car with stunning authenticity and offer owners the ultimate in customization.”

“It’s all about creating a feeling of driving something timeless. Something that doesn’t look or feel like anything else on the road.”

Bringing back the classics

Over the last few years, several automotive firms have adopted 3D printing and scanning as a means of reverse engineering and producing rare or discontinued car parts on-demand. In June 2021, Sauber Engineering AG revealed that it intends to set up a spare part 3D printing business, which is designed to address the repair needs of vintage car enthusiasts.

Likewise, SOLIZE announced in March 2021 that it was working with HP on a similar project, to 3D print NISMO spares for Nissan’s discontinued sports cars. Using 3D modeling and HP’s MJF platform, SOLIZE’s engineers have already been able to design and print components for retro vehicles such as heritage Skyline GT-Rs.

Going further back to May 2017, British restoration team Redesign Sport also used 3D scanning to reverse engineer a classic Ferrari. Leveraging a Creaform device, the firm found it possible to scan parts of a 1952 Ferrari 225 before outsourcing their production, and fitting them ready for an exhibition at Goodwood Revival.

The nominations for the 2021 3D Printing Industry Awards are now open. Who do you think should make the shortlists for this year’s show? Have your say now.

For a deeper dive into additive manufacturing, you can now subscribe to our Youtube channel, featuring discussion, de-briefs, and shots of 3D printing in action.

Are you looking for a job in the additive manufacturing industry? Visit 3D Printing Jobs for a selection of roles in the industry. 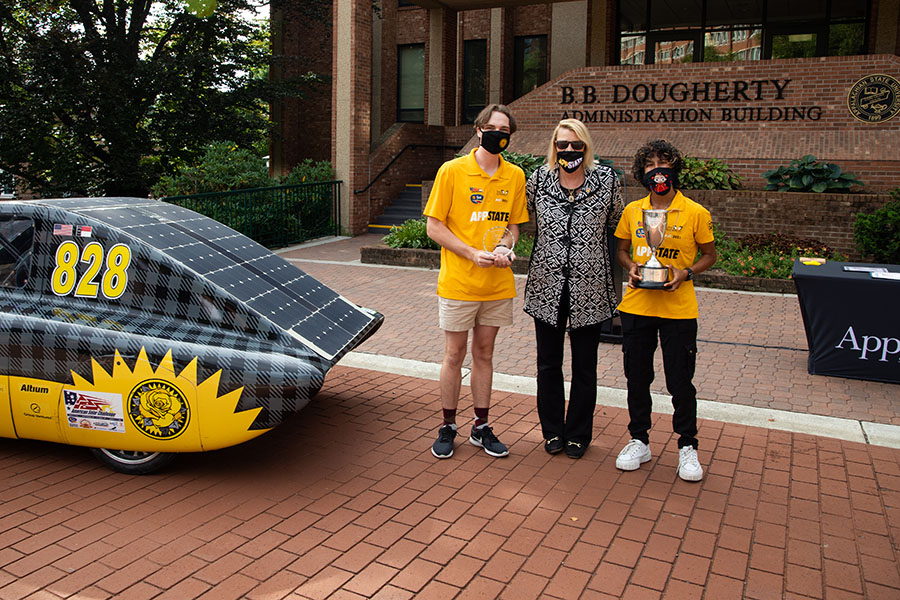