Wed May 5 , 2021
The COVID-19 pandemic has changed mobility.    It has also changed the car user’s perception of safety and comfort inside the automotive.    As a result, the global car user’s willingness to invest in solutions against pathogens on interior surfaces and the in-cabin air is growing.    This development is […] 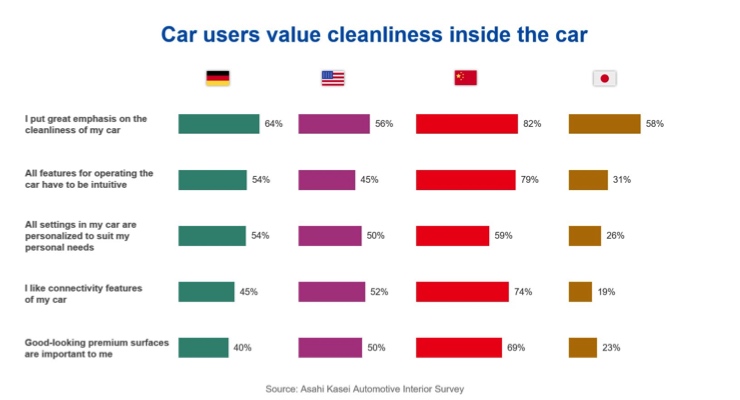