PHE, also known as Autodis, said investors had been interested in the deal and blamed “unfavorable” market conditions for IPOs in the United States and Europe for the cancellation. A listing was initially planned for June 3.

It is a fresh blow for private equity shareholder Bain, which had already made one attempt to float Autodis in May 2018 but cancelled due to a “cautious” market environment.

While 2021 has been a record year for IPOs in Europe and globally, there has been some evidence of cooling sentiment of late.

“Investors are becoming far more selective and jittery about IPOs,” one source familiar with the situation said.

The person added that PHE was a solid group with a good financial performance, but was competing for investor attention with many other firms after a boom in listings.

“Investors have had a lot of issuance to digest and there’s a bit of IPO fatigue creeping in,” the source said.

Another source close to the transaction said there had been investor demand, but not enough.

PHE was one of several groups in France venturing out after a slow start to the year for IPOs there.

Believe said on Tuesday it had reduced its IPO target to 300 million euros ($367 million), 40% less than it had said last month when it first disclosed its plans for a share listing.

PHE, which owns Autodistribution and e-commerce brand Oscaro, had been aiming for a market capitalisation of about 1 billion to 1.2 billion euros.

It had hoped to raise 450 million euros in the IPO to pay down its debt. 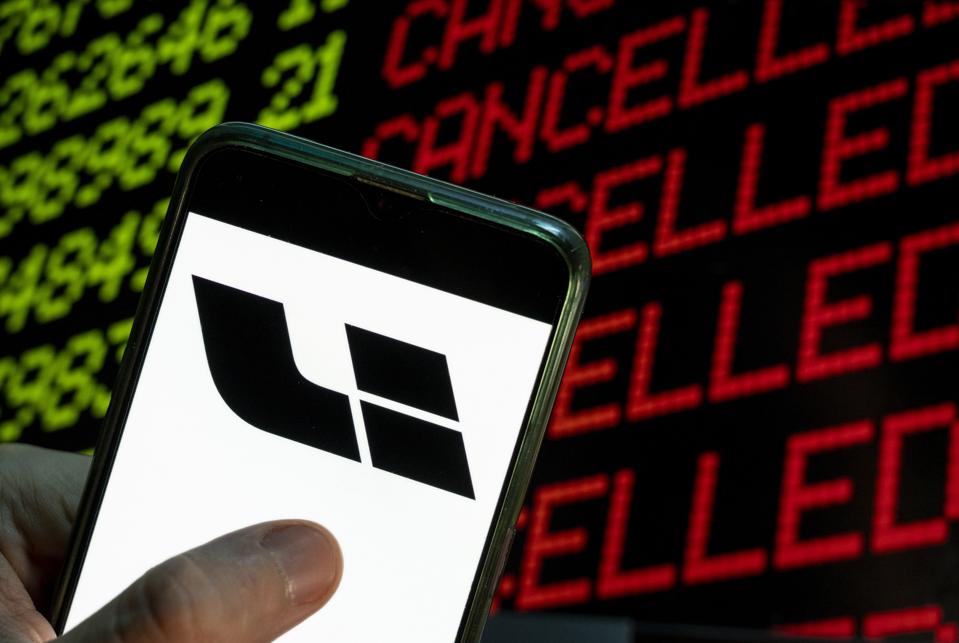