A major concern for EV users is the lower range of vehicle on a single charge. This issue has been a major factor reducing the growth of the EV market. Compared to EVs using conventional lithium ion batteries, those installed with solid-state batteries are expected to have a significantly higher range due to the high battery density.

Solid-state batteries can theoretically store twice as much energy as that in lithium ion batteries. Thus, various top EV manufacturers are investing in this technology. An EV installed with a solid-state battery according to various industry experts can have an approximately 600+ mile electric range.

Passenger Car Segment is expected to be the largest market in the vehicle type segment in the forecast.

This is due to strong emission regulations and a variety of subsidies, grants, and incentives for adopting EVs in countries such as Germany, France, Netherlands, Norway, Sweden, and the UK. The demand for solid-state batteries in electric vehicles will be growing with the increased demand for EVs and the mass production of automotive solid-state batteries.

Asia is expected to be the largest market during the forecast period.

The Asia Pacific solid-state car battery market will be led by countries such as China, Japan, and South Korea. The governments of these countries have supported the growth of EV demand through subsidies, favorable policies for EVs and discouraging the use of petrol. This will lead to a fast-growing demand for solid-state car batteries in the region once they come into the market.

Premium EVs using solid-state batteries will be launched in China and Japan, followed by South Korea and India. Growth will be slower in the initial years but will speed up after 2026. India will be the fastest-growing market in the region due to current and upcoming EV policies.

Japan will also be one of the fastest-growing markets in the region due to top OEMs such as Toyota, Nissan, and Mitsubishi and battery manufacturers working to develop solid-state batteries.

For more information about this report visit https://www.researchandmarkets.com/r/jf4h4p

Tue Aug 24 , 2021
Surging used car prices could level out soon NEW ORLEANS – There’s no escaping it: Over the past several months, price hikes have impacted nearly every aspect of American life.  Used-car prices surged this summer, peaking at over $25,000 for the first time ever in June 2021, according to data […] 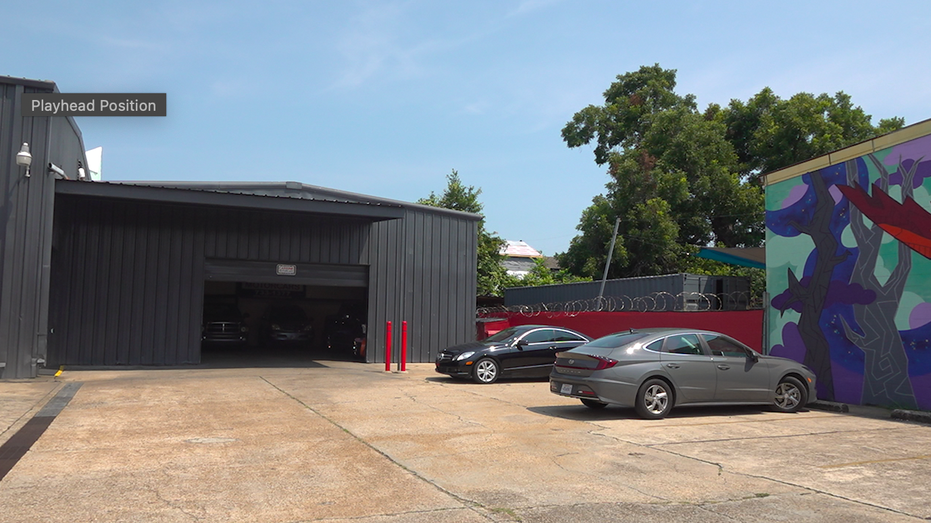