A driver Burlington police say was leading officers on a high-speed chase collided with two other cars Wednesday before rolling their vehicle several times and landing upside down.

The incident happened just before 4:30 p.m. Wednesday near Angular and Gunnison streets.

Police say Cody Pedigo, 24, of Burlington, was heading westbound on Angular Street in a 2005 Ford Mustang at a high rate of speed, trying to elude a marked squad car, when he tried passing a 2006 Pontiac Grand Prix being driven by Tara Dawn Septer, 38, also of Burlington, as she was also heading west.

Police say the Mustang rolled over several times before landing on its top along the south curb of Angular Street and that emergency crews needed mechanical equipment to extricate Pedigo from the car.

According to an accident report, Pedigo and McConnell were taken to the hospital by ambulance, but the extent of their injuries are unknown at this time.

The report also states that Pedigo and McConnell were riding alone in each of their vehicles.

Septer’s mother, Dawn Reverend, told The Hawk Eye her daughter was driving with her 8-year-old granddaughter and her granddaughter’s 8-year-old friend in the back seat when they were hit by the Mustang. Reverend said that, right before their car was hit, her granddaughter saw the car racing toward them and warned her friend to put her seatbelt on just moments before the collision.

Burlington Police Sgt. John Stirn told The Hawk Eye no charges have been filed in the incident, but an investigation is ongoing.

Fri Sep 10 , 2021
Wadsworth, Ohio — Anything with a motor in it, Aaron Woloszyn wants to hang around. He grew up playing racing video games and fixing cars with his family. It’s been a dream of his to open a do-it-yourself (DIY) garage where people can come do their own maintenance and modifications. He made […] 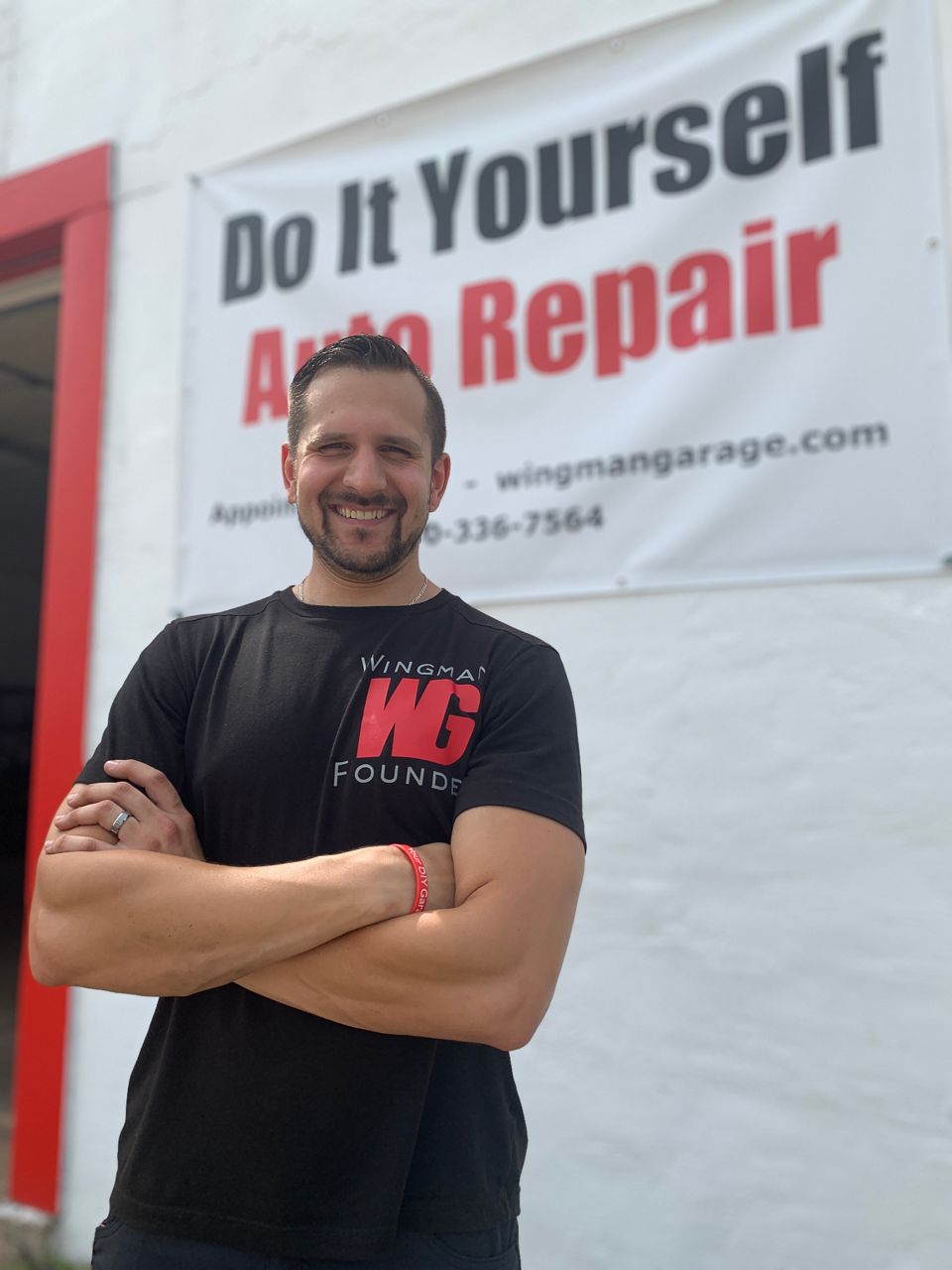