Protesters say there are “unintended consequences” to the reform, which leaves accident survivors vulnerable without as much care as originally covered.

LANSING, Mich. — Hundreds gathered in Lansing Wednesday, calling out “unintended consequences” of Michigan’s no-fault auto insurance laws. The rally was organized by the group, We Can’t Wait. Those changes go into effect on July 1.

Many lawmakers, accident survivors, and their families said the the consequences would strip care for the survivors. The problem lies in a fee schedule for some non-Medicare providers, like rehabilitation centers, and a cap on the number of hours a week for home care.

Amy Basset and her father, Rick Basset, were among the crowd. The Coopersville woman has been caring for her father since he slipped on ice and rolled his truck in 2018. Rick is paralyzed from the chest down.

“To have this coverage from the beginning,” said Amy Basset, “this policy he paid for, and we were so fortunate he was getting this great care ,and able to go home and live somewhat normal life. For that to be taken illegally away from him breaks my heart.”

Basset said she is unsure what will happen on July 1 for her father. He currently receives up to 13 hours of home care a day with a home health provider, who gets him out of bed, dressed, cares for his personal needs, and prepares food. Amy and her fiancé, Mark Heyboer, take care of him in the evening.

However, with the no-fault changes, there is a cap at 56 hours weekly for attendant care. This will put the burden more onto family members to care for the survivors. This is a fear for the Basset family, as they work, and do not want to move him to a nursing home.

“I’m fearful for my life,” said Rick Basset. “But I’m more fearful to be dependent on my kids, that they have to change their lives to accommodate me. It’s not a good feeling. None of us asked for this, but it happened. I was grateful to have the care we had. Now, with this new bill, it’s calling on my family who did not sign up for this.”

There are some actions to fix these two provisions of the no-fault auto insurance reform. Two state bills, SB 314 and HB 4486 would address the issues. Many state lawmakers call on the movement of these two bills, currently sitting on the floors.

76 Michigan lawmakers signed a memo, supporting a bipartisan amicus brief in a no-fault lawsuit. The memo claims lawmakers did not intend for the 2019 no-fault law to be retroactive and it “unconstitutionally deprives survivors of contractual coverage under their auto insurance policies.”

“Suddenly limiting the access to care for patients like him,” said Senator Winnie Brinks, (D-Grand Rapids), of an accident survivor, “many who were injured decades ago, is beyond cruel.”

Brinks is one of the lawmakers who signed the memo. She also did not vote for the reform in 2019.

We Can’t Wait group also started an online petition, encouraging the changes be fixed in the no-fault reform. It has more than 11,000 signatures.

However, for the Basset family, they do not see the changes as saving money.

“They feed on the ignorance of people that people think they’re saving a dollar,” said Mike Heyboer, Amy Basset’s fiancé. “Then, they hurt somebody that can somewhat lead a normal life with 24/7 care.”

RELATED VIDEO: A big change is on its way for Michigan drivers 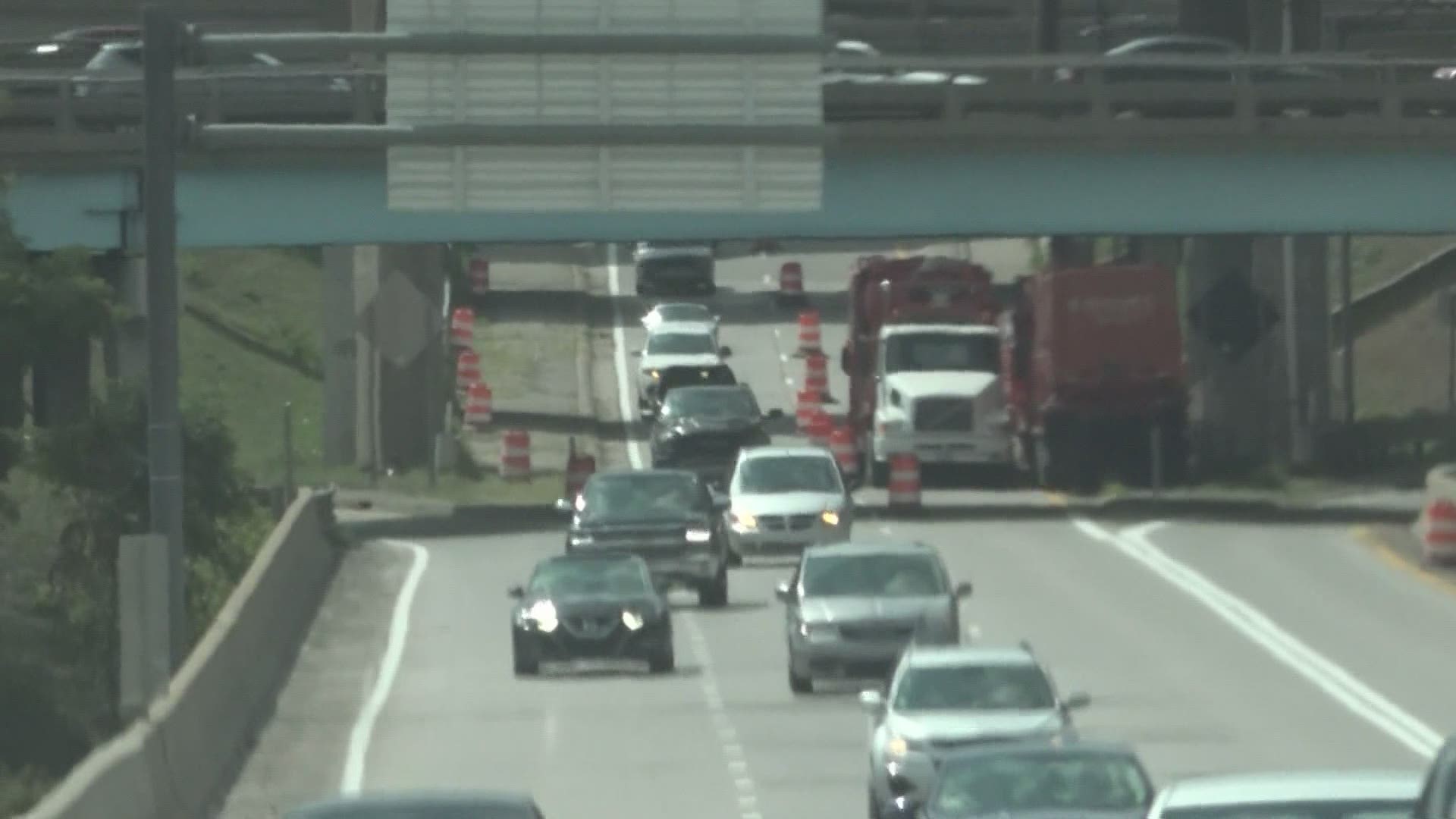 ►Make it easy to keep up to date with more stories like this. Download the 13 ON YOUR SIDE app now.

MSP Reminds Drivers, Motorcyclists of Safety Tips for the Road this Summer

Fri Jun 11 , 2021
With more motorcycles on the road, and the first ever Mackinaw City Motorcycle Rally this weekend, Michigan State Police want to make sure everyone stays safe. “You’re one with the machine, you’re on the road, you feel free,” said Nicholas Bednarik, General Manager at Martin Powersports in Cadillac. Bednarik has […]