While the overall quality of new vehicles continues to improve, problems with car infotainment systems still plague the auto industry.

That’s the finding of the 2021 J.D. Power Initial Quality Survey, which examines snags that crop up in new vehicles.

“Most of the problems we see now can largely be bucketed as software issues,” said Dave Sargent, vice president of automotive quality at J.D. Power.

The Initial Quality Survey, or IQS, looks at the number of problems experienced per 100 vehicles during the first 90 days of ownership. A lower score signals higher quality. The industry average for 2021 came in at 162, slightly better than the 158 of the prior year.

The problems most new car owners experience won’t force them to call a tow truck but are still irritating, Sargent said.

“Customers are being sold this technology that is supposed to make their lives better, but people find it doesn’t work and is just frustrating,” he said.

The top complaint this year is Android Auto and Apple CarPlay connectivity, especially when the device connects wirelessly. The complaint also demonstrates how much drivers rely on navigation and audio apps they bring to the vehicle rather than embedded systems developed by automakers, Sargent said.

Although connectivity is a shared problem between the Android and Apple phone operating systems and automakers, he said consumers generally pin the issue on the car companies. The phones work everywhere else, so they expect to also function correctly in the vehicle.

“Owners don’t care who’s at fault—they just want their phone and their vehicle to talk to each other,” Sargent said.

Some advanced driver-assistance systems, such as lane departure warnings, also drew the ire of consumers.

“Drivers find them annoying are complain they work inconsistently,” Sargent said. “That’s more serious because they are safety-related and give customers pause to ask if the vehicle is working properly.”

The study also measures which brands sell vehicles with the fewest problems during the initial months of ownership.

J.D. Power found 20 of the 32 brands improved quality from 2020, with Ram truck brand scoring the highest initial quality with a score of 128. It is the first time Ram, a division of Stellantis (formerly Fiat Chrysler), topped the study.

Dodge, another Stellantis brand, ranked second with 139 problems. The Ram and Dodge rankings represented a major improvement for the brands.

Lexus ranked third at 144, the highest-rated luxury nameplate. Mitsubishi tied with Lexus, and Nissan was fifth at 146.

The study also found that luxury brands may be shooting themselves in the foot by introducing complex technology that doesn’t work as expected. Sargent said that’s why mass-market brands have outperformed premium brands for six consecutive years.

Still, the differences between many of the brands are often slight. Only three points separate third-ranked Lexus from fifth place Nissan. Similarly, only four points separate sixth-place Kia, 147, from 11th place Mini, 151.

But the study does reveal large initial quality gaps between brands that consumers might want to factor into their purchase decisions, Sargent said.

“That’s significant,” Sargent. “It is a pretty good predictor of long-term satisfaction with the vehicle. Many of the problems people experience result from how the vehicle is designed. It isn’t going to be fixed.”

Initial quality, however, doesn’t always signal long-term reliability. The top brands in the J.D. Power 2021 U.S. Vehicle Dependability Study, released earlier this year, measures reliability after three years of ownership. The top brands were Lexus, Porsche, Kia, Toyota and Buick. While Lexus and Kia also rank high in initial quality, Porsche is below average. Toyota and Buick are narrowly above average. Power issues 14 car-related studies a year, with VDS and IQS the highest-profile.

Tesla Near the Bottom (Unofficially)

Although Tesla doesn’t get an official ranking, it logged an initial quality score of 231, a 19 point improvement from the previous year. Still, that score would have placed it third from the bottom.

J.D. Power could not officially rank Tesla among other brands because the electric vehicle manufacturer doesn’t grant the research firm permission to survey its owners in 15 states where it’s required, including large Tesla markets such as California. Tesla’s score was calculated based on a sample of surveys from owners in the other 35 states.

The Jeep Gladiator ranked as the top midsize pickup truck, while the Toyota Tundra scored at the top of the full-size pickup segment.

J.D. Power, which conducts the research for its auto company clients, does not release a list of the vehicles that scored the worst in its findings.

To compile its rankings, J.D. Power surveyed more than 110,000 consumers who have purchased or leased a 2021 model, asking all about their experiences with their vehicles. The firm uses similar surveys to compile a series of reports, including the J.D. Power 2021 U.S. Initial Quality Study released Tuesday.

The research firm J.D. Power has conducted the study for 35 consecutive years. The IQS survey includes 223 questions organized into nine categories: infotainment; features, controls and displays; exterior; driving assistance; interior; powertrain; seats; driving experience; and climate. As manufacturing issues declined, IQS evolved over the years from things that broke to include dissatisfiers such as phones that won’t connect or slippery controls.

Mainstream brands Ram, Dodge, Mitsubishi and Nissan hold four of the top five places in the 2021 J.D. Power IQS. Among luxury brands, only Lexus and Genesis score above average, possibly because of more complex infotainment systems and controls on high-end vehicles. 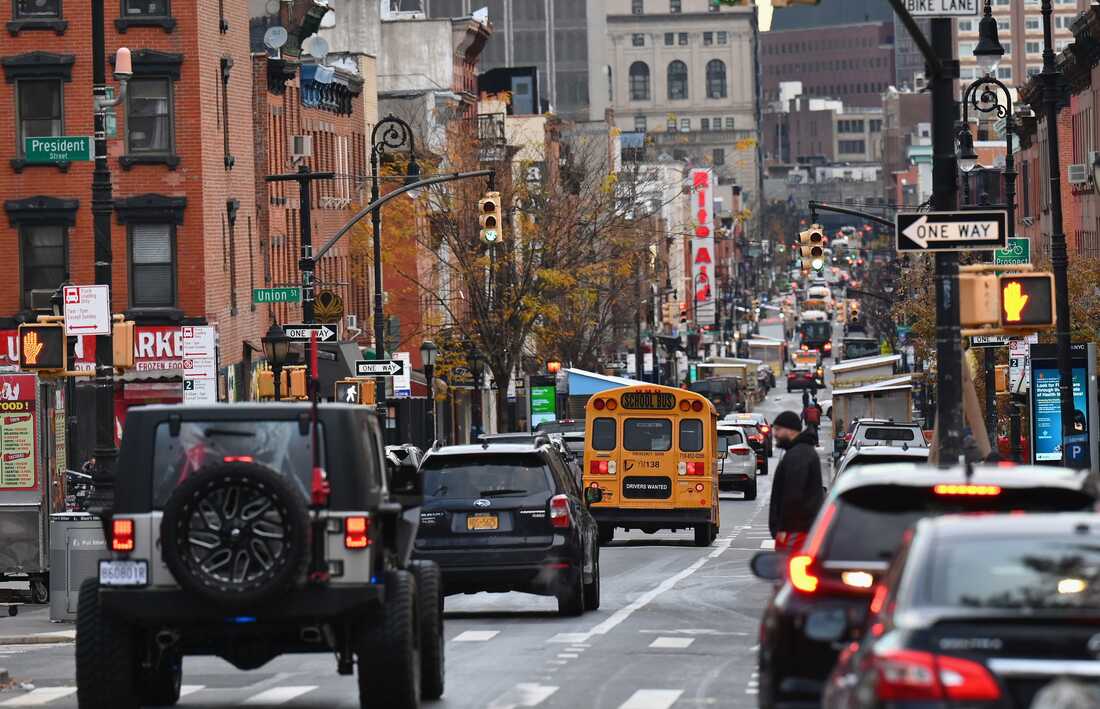