MISHAWAKA — While both the Common Council and the developer danced around the question Monday night of whether it’s Tesla that hopes to open a showroom and service center in the former JC Penney Home Store at Grape and Cleveland roads, one thing was certain: Both sides want the other.

The council voted for the zoning change to allow automotive use in the current strip mall after Chris Sotos, a representative of Key Development Partners, detailed the discussions he had with neighbors who questioned the development’s lighting, traffic patterns and the impact on their homes to the north and west.

Sotos has said Key Development has a contract in place to buy the site from its local owner and lease it to the “high-end electric automobile, solar power and renewable energy” company.

Key Development has not disclosed the tenant to the city, thought residents and officials alike have speculated that the incoming company is Tesla.

Mishawaka Mayor Dave Wood even joined in the speculation, calling the auto company’s identity “the worst kept secret” in a post on social media after the council vote.

The firm is expected to take over the 35,500-square-foot JC Penney building, razing the smaller building to the west and will make improvements to lighting, the parking lot and landscaping.

The electric car company plans to offer minimal vehicle inventory on site, with no need for illuminated parking lots that often are seen in conventional dealerships, the developer says.

Tesla sells its cars directly to consumers and does not use third-party dealerships. In 2019, Elon Musk announced plans to move the company’s sales almost entirely online and close its physical stores, while leaving some locations open as “galleries.”

Sotos said there would be eight charging stations on site, with usage of them by both local and traveling electric vehicle owners.

Rodney Waters, resident of Timberland Drive, just west of the proposed development, originally had questions about the auto project when the issue came before the Plan Commission in May. After several meetings and correspondences, he said he was convinced the developers would make changes to accommodate neighbors.

“We’ve all done our research on Tesla, on lighting,” Waters told council members. “We would welcome them as a neighbor.”

Sotos also said the facility would have a showroom with a handful of cars on display, as well as a “host of other solar and renewable products that the tenant is in the business of selling,” but that the vehicles would not actually be sold on site as they would be at a traditional dealership.

Sotos said the developer would add landscaping and limit lighting to the minimum needed for security.

While council president Gregg Hixenbaugh lauded Sotos’ efforts to work with neighbors, he objected to the fact that the end user for the development was not being formerly announced.

“We as a community need to trust the end user will stick to these commitments and be a good neighbor in Mishawaka,” he said. “Because of the outreach that you did to the neighborhood, and the other factors you described, I am willing to vote for this.”

Thu Jul 8 , 2021
There are a few things that fans remember from Back to the Future more than 35 years after it first came out in theaters: Marty McFly’s vest, the lightning strike at the clock tower, and the time-traveling DeLorean car. The iconic sports car allowed Marty (played by Michael J. Fox) […] 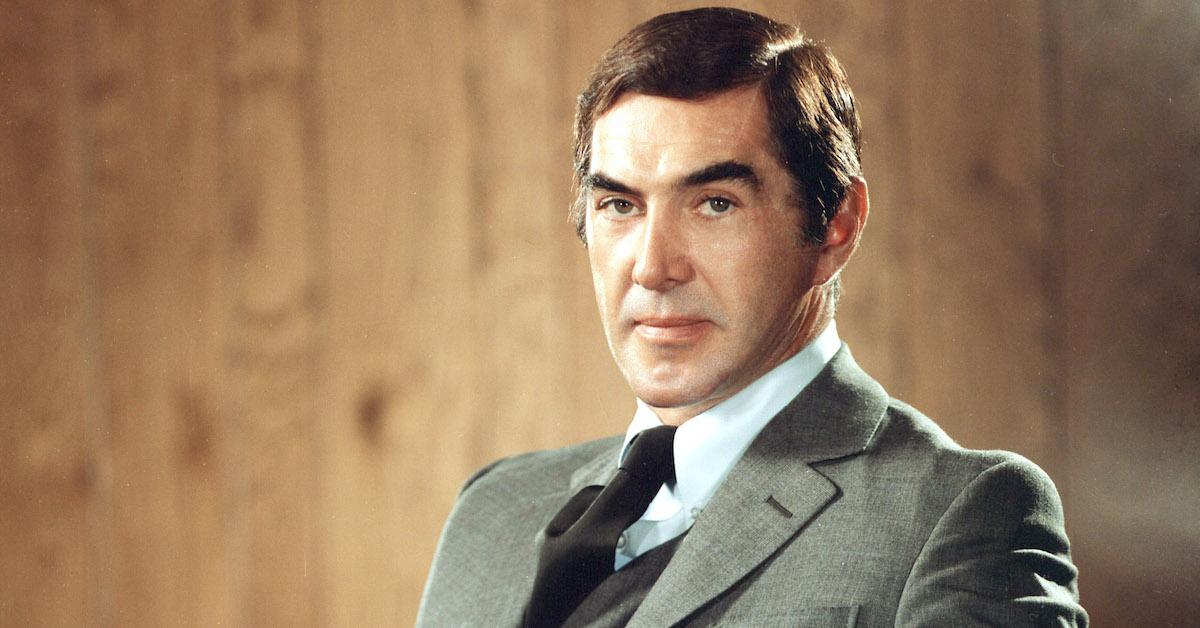