Marine veteran D.J. Murphy picked earned the first win in his racing career in the opening feature at Goodyear All American Speedway on Saturday.

Murphy, who lives in Richlands, made the long drive from New York after attending his younger brother’s wedding. Early in the race, he inherited the lead after mechanical gremlins sidelined the race’s fastest qualifier, Scotty Benford, and was able to hold off a fierce challenge from Eric Winslow, who would also be sidelined with mechanical problems, and eventually drove away from Derek Burleson and Carsyn Gillikin.

“This feels amazing,” Murphy said. “It’s been a long 24 hours for me. I’ve been in the car for about 14 of the hours today. My little brother just got married last night. We drove all the way back down here from western New York to make this race. This one’s to little Mini Mark, to my kids, to my wife, to everybody’s that’s helped me along the way. Thank you to the fans, the spectators, to the fellow racers. Thank you.”

“For all you Marines out there, let’s give them one,” Murphy chanted to the crowd.  “Oorah!”

Derek Burleson took his second place finish in stride as he continued to make gains.

“A lot of hard work has been put into the car week in and week out,” Burleson said. “It sucks for the other competitors. We love coming out here. Love the lord, love my wife.  Thanks to all the fans for coming out.”

Late Models and Super Trucks will both be back in action on Saturday, Sept. 11 at Goodyear All American Speedway in the American Heroes Tribute.

Active duty and retired military, police officers, firefighters and EMS workers will be admitted free on September 11 and the Americans who lost their lives on the nation’s darkest day will be remembered as part of the pre-race festivities.

Sat Sep 4 , 2021
The most available car for Labor Day is the Nissan Murano, with an 88-day supply on hand. Nissan There are a few good deals around, but new-car and truck shoppers had better lower their expectations for the typical, big Labor Day weekend promotional discount this year. On average, customer incentives […] 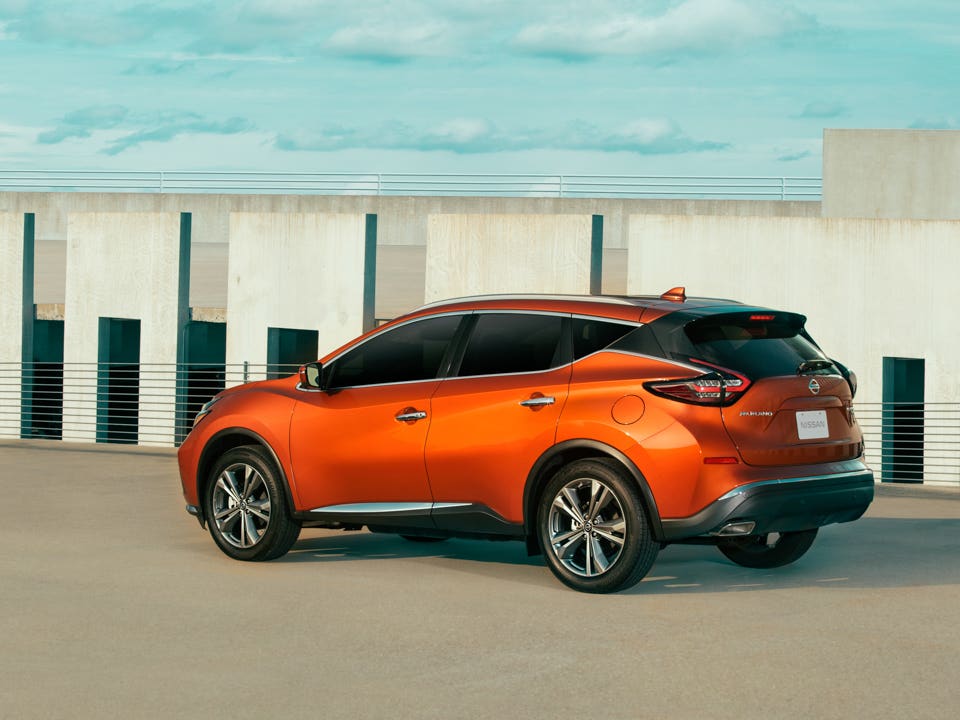