Just 5 days ago, Yamaha officially pulled the wraps off their newest sportbike, the the R7. Intended to fill in the void left by the R6, it promises to be fun-to-ride streetbike and at the same time capable on the race track. It is based on the existing MT-07 platform with some modifications, of course.

While browsing through the net, we came across this creation by an Italian Yamaha dealership, who did not want to wait for the Iwata-based company to officially release an R9. Instead, they made their own, based on an existing Tracer 900 sport touring motorcycle.

This garage-made Italian “R9” is based on a Tracer 900 from Yamaha. It is powered by the same inline-3 847 cc engine (CP3) that powers both the Tracer and the MT-09. Thanks to some engine and ECU upgrades, the Italians were able to bump up the Tracer’s 116 Ps of power to 142 Ps.

To achieve the look and stance of a genuine sportbike, they fabricated a new subframe and upgraded the suspension to top-shelf Öhlins hardware. Stopping power is provided by Brembo GP4 RX calipers.

To shave off a couple more pounds in weight, the Italians fitted the “R9” with a special OZ Racing wheelset, lightweight fairings, a slip-on exhaust from Akrapovic, and aluminum components.

When does the official R9 arrive?

Last month, Yamaha was reported to have filed a total of 24 patents for its future Yamaha models. Among these is the “R9” nameplate, suggesting that Yamaha may be developing a 900cc R model, based on an existing 900cc platform, just like the current R7.

There’s still no confirmation it is being developed, but it’s certainly nice to see that some Italians couldn’t be bothered to wait and made their own.

In The Italian Cable Car Disaster, Investigators Are Looking At Possible Manslaughter : NPR 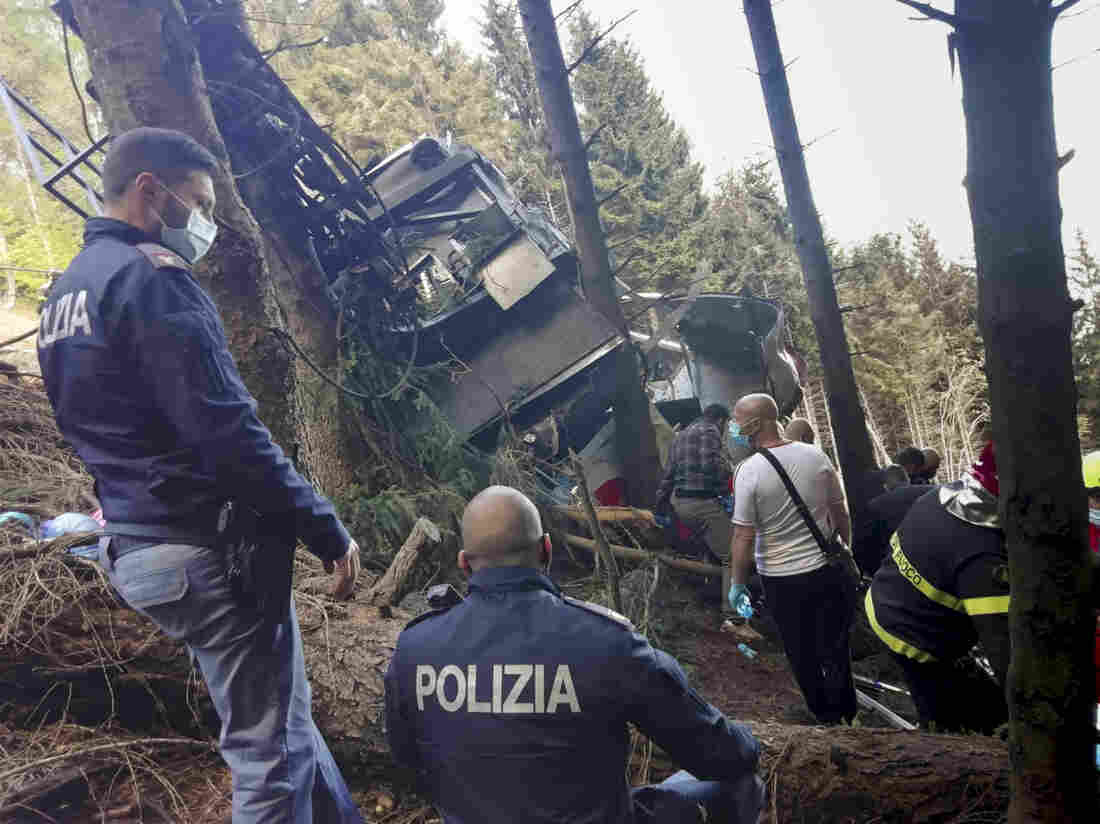